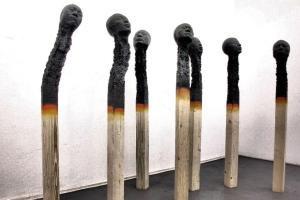 Researchers at Queen Mary University of London (QMUL), have been ordered to release a full data from a controversial ME/CFS (myalgic encaphalomyelitis/ chronic fatigue syndrome) study known as the PACE trial. A preliminary analysis of the data reveals a shocking difference to the original published results, if the trials original data analysis method had been followed. The new analysis suggests that the therapies tested in the DWP funded trial are not nearly as effective as the published results claimed them to be.

The new data calls into question the decision by the National Institute for Clinical Evidence (NICE) to recommend the therapies as standard treatment for ME/CFS in the NHS.

After repeatedly refusing to release the data, QMUL were ordered to do so by a freedom of information (FOI) tribunal appeal. QMUL spent £200,000 on legal costs trying to suppress this information.

The data released vindicates the many esteemed scientists and ME/CFS patients, who have heavily criticised the trial and its negative effects on the public perception of ME/CFS. One of the scientists critical of the study is Dr Jonathan Edwards of University College London, who said:

It’s a mass of un-interpretability to me…All the issues with the trial are extremely worrying, making interpretation of the clinical significance of the findings more or less impossible.

CFS is a disease characterised by…

Read more at The Canary

Featured image via Invest in Me Research, artwork by Wolfgang Stiller