The third eviction attempt of the homeless protest camp was heard at the Manchester Civil Justice Centre on Monday. The council sought an eviction order for the protest camps in St Ann’s Square and Castlefield and a districtwide injunction banning all further homeless protest camps from the city centre. The main argument of the prosecution, as set out in the eviction papers served to the campaigners, is that the camp has been the site of anti-social behaviour and criminal activity… read rest of the article at the link below. 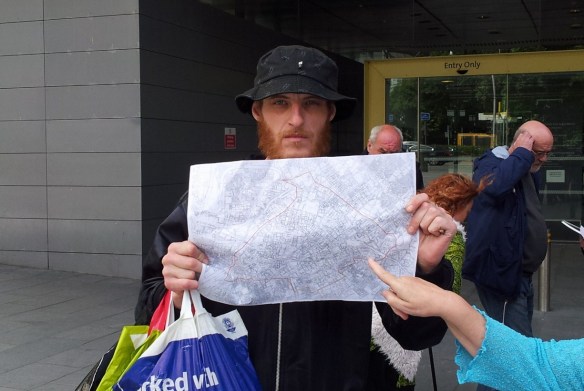 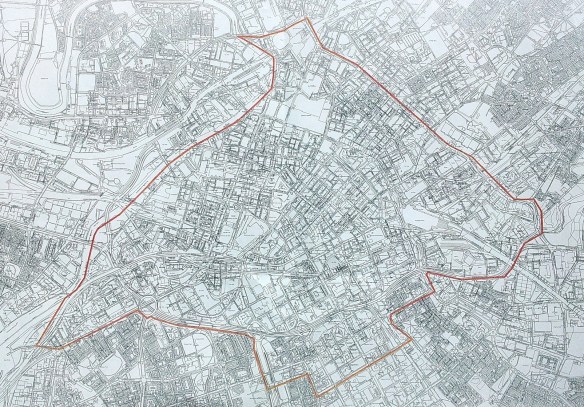